As cannabis becomes legalized in more and more places around the globe, there are some great spots to take a weed-themed vacation. For your next trip, take a look at some of these spots.

Uruguay was the first country in the modern era to fully legalize cannabis use. For that reason, it’s the most widely-used drug in the country and it is very woven into the culture. Uruguay has a lot to offer in the way of marijuana tourism. There are tons of marijuana tours that show the history of the legalization, take people to grow shops, etc. It can be difficult for foreigners to get on the registry that allows them to buy their own weed in the country, so visitors usually find locals to share with them.

The Netherlands has become one of the top spots around the world for cannabis tourism, and this is with good reason. The ease of access and affordable prices for marijuana in this country make it comfortable and easy for tourists to light up. In Amsterdam, the places that sell marijuana are called “coffee shops“, and these are not to be confused with cafes, where people actually go for coffee. They are not allowed to advertise the sale of marijuana in the windows, so do a little research on where to go first. It’s also good to remember that smoking out in public is technically illegal, but definitely not regularly enforced.

Marijuana was recently legalized in Nevada, which makes Las Vegas an even more exciting tourist destination than it already was. Weed was already heavily used in the city, but now it is easier to get than ever. Because it was recently legalized and there is a huge demand for the business, there are already dispensaries all over the city. Laws in the state still prohibit people from smoking outside or in casinos, though Las Vegas is generally lax with their enforcement of these rules. In general, it’s still a good idea to do it in a private area, not out in the open.

The culture and public image of Jamaica has long had associated with cannabis. However, it wasn’t until pretty recently that it was somewhat legalized in the country. It is now considered a petty offense that won’t go on a criminal record. This was done in large part to bring more tourists to the country, and it has been working. There’s almost no better place to light up and relax than on the beautiful beaches of Jamaica. It’s pretty fast and easy to get there from the United States, so go down and enjoy. 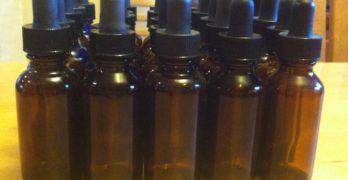 If you’re working in an industry that uses dropper bottles, you know how important it is for you to keep these items as clean as possible. This is due to the types of liquids being used, and you don’t want to leave anything to chance, especially if you’re dealing with the public. Because of this, […] 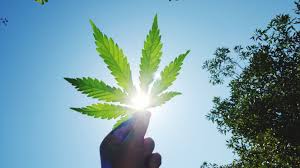 As cannabis becomes legalized in more and more places around the globe, there are some great spots to take a weed-themed vacation. For your next trip, take a look at some of these spots. Uruguay Uruguay was the first country in the modern era to fully legalize cannabis use. For that reason, it’s the most widely-used drug […] 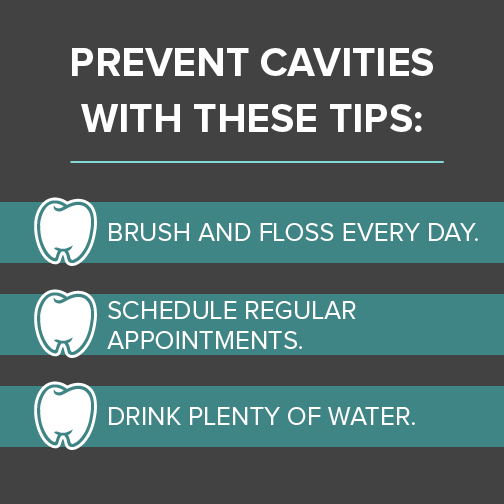 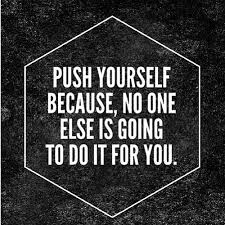